The Minister for Gender, Children & Social Protection, Hon Cynthia Mamle Morrison has advised girls to protect themselves against deceitful men and boys. The Gender Minister stated that girls should protect themselves from unscrupulous men who will end up wasting their valuable future leaving them with nothing. So, she strongly warned girls to protect themselves from being raped.“Be careful with men who seems friendly around you because rapist do not come in a rapist attack but rather, they come innocently crawling and before they realize they are being defiled,” The Minister stressed. Hon. Cynthia Morrison made these remarks at the National Dialogue on Sexual Violence Against Girls & Boys organised by Plan International Ghana & Youth Advocates (YAG) Ghana on Tuesday 16th April, 2019 in Accra. The dialogue sought to identify strategies to end sexual violence and assault against girls & boys in Ghana. Hon. Cynthia Morrison further advised children who suffered sexual abuse to confide in trusted relatives, friends to help them report to the police. She disclosed that Government has put on measures to punish perpetrators of rape. According to her, stakeholders have also help victims of rape with support such as money, hospital bills settlement among others to aid the family of the victim to cut down cost in incidence like this. She said: “The first model Child-Friendly court inaugurated by the Chief Justice, Her Ladyship Sophia A.B Akuffo to provide a safe environment for children as they interact with the justice system and reduce fear in the victims which will help them provide enough evidence to seek for justice without any hindrances.” Hon. Cynthia Morrison urged both girls and boys to take their academics serious rather than engaging in sexual practices that will waste their future because they can become prestigious people in the society. She also called on them to engage in craft that will generate income rather than practicing sexual immorality. The Executive Director for YAG, Mr Emmanuel Ampetepey, indicated that most Ghanaian children were not well informed about their rights so they lack education on their sexual rights, describing it as a serious matter which needed government intervention to help strengthen the fight against child sexual violence. For his part, the Country Director for Plan International Ghana, Mr Solomon TesfaMariam lamented that no violence against children was reasonable and that all violence against children was preventable. He advised parents to treat reports of abuse from their children with care and closely check on the children’s activities as well as their relationship with friends, family members, since that would help detect any changes of behaviour and ease identification of any existing form of abuse against them. 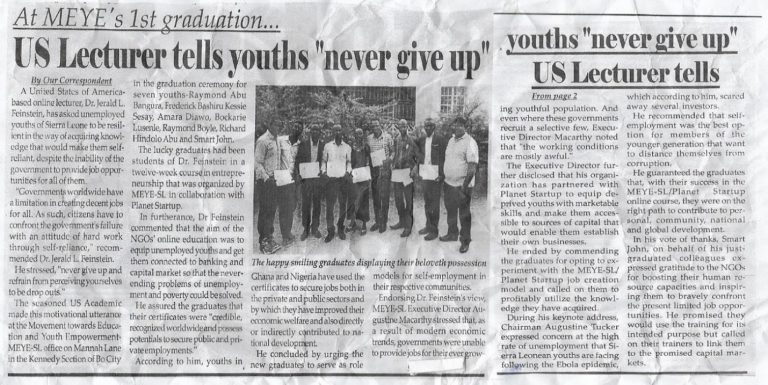 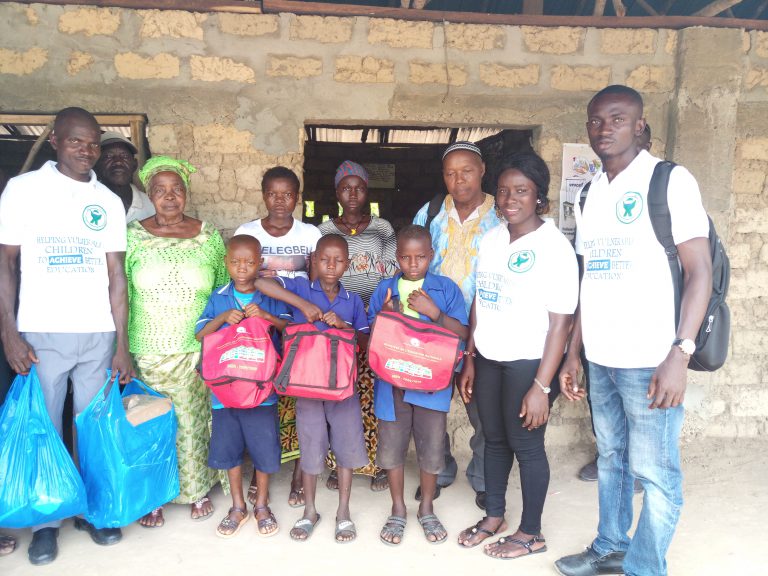 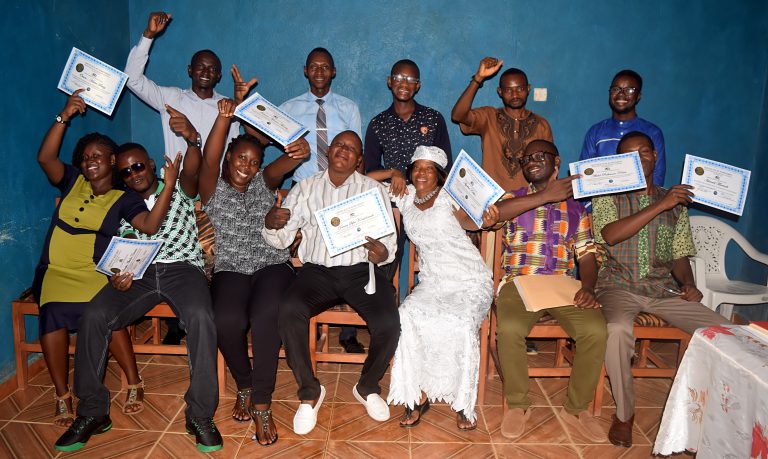 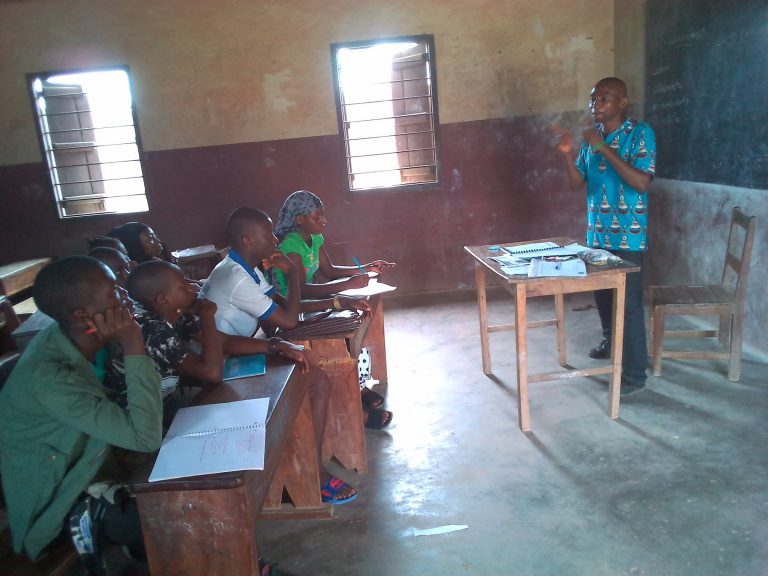 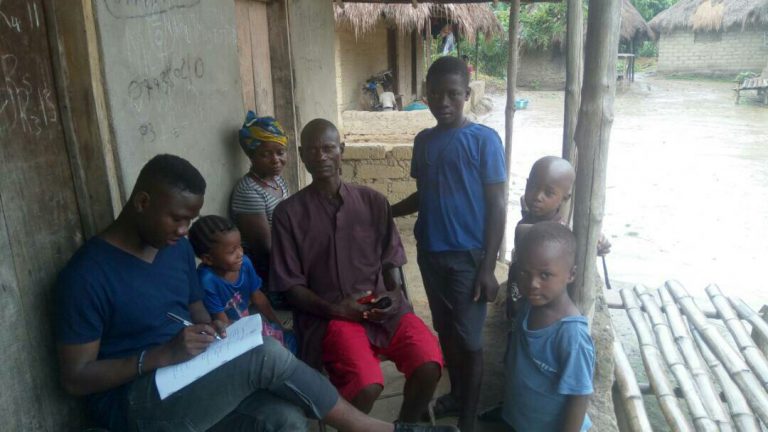 A Two-Day Baseline Survey on Out School Children In Kori Chiefdom.

Movement towards Education and Youth Empowerment – Sierra Leone (MEYE-SL) is a Community Based Organization established in August 2016 by a team of young Sierra Leonean professionals with its head office in Bo City, Southern Province, Sierra Leone.